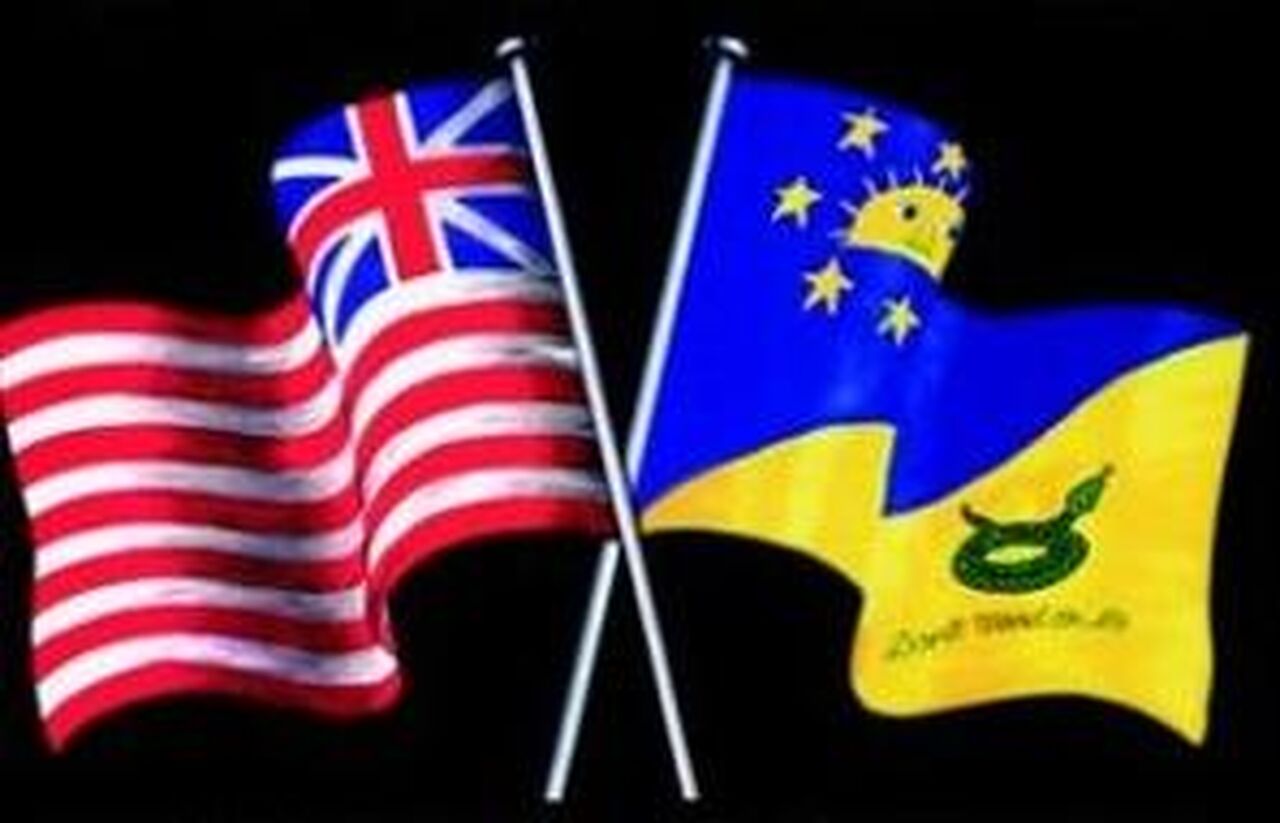 What's on your mind?

This is the place to talk about your favorite topic, to share news, theories, ideas, and to connect with others. The content from your Forum has been converted to Discussions posts, so nothing has been lost.

To learn more about what you can do here, check out community.wikia.com/wiki/Help:Discussions

If you're an admin on this community, read more about how you can customize your Discussions and set up guidelines for contributors: community.wikia.com/wiki/Help:Admin_and_Moderator_Tools_in_Discussions

who are you talking about ? The photo is Henri,not Louis and there is nothing historical about it!

(edited by A Fandom user)

Now up at the Sobel Wiki is my article on the Friends of Black Mexico, the North American abolitionist group founded in February 1915.

Now up at the Sobel Wiki is an article by me on Mexico City, the capital of the United States of Mexico. If you think you can make improvements to it, please do so.

Now up at the Sobel Wiki are articles by Christina Victoria on the nation of Japan and FWoaN's two main currencies, the Mexican Dolar and the North American pound. Johnny Pez (talk) 22:40, October 19, 2013 (UTC)

I'd like to offer thanks to new Sobel Wiki member Christina Victoria for her work creating and expanding the new Timeline and Lists of Rulers pages. I'm sure these will prove to be valuable resources for other members, as well as giving visitors a quick overview of the events taking place in For Want of a Nail. Johnny Pez (talk) 22:37, October 19, 2013 (UTC)

I agree that the Kurile Islands and Sakhalin would be Japanese; if not before the Global War, then certainly afterwards.

I was thinking that the Japanese might have just sold Taiwan to K.A. to pay off their debts to the company, but I agree that a purchased election is more K.A.'s style.

I assumed from the English name that Midway was a British possession before the Global War. It's possible, though, that it was renamed Midway by the Mexicans after they took it in 1942, and they kept calling it that after losing it to the Japanese. Either way, it's an interesting coincidence that it received the same name in both histories. Ditto the Marshalls.

I don't know about the Philippines being a Japanese possession. The first time Sobel mentions it in 1926 it's an independent republic with a president as chief executive. I figure the Philippines either broke away from Spain during or immediately after the Trans-Oceanic War (with British help), or during the Bloody Eighties while Spain was in chaos.

Sobel makes it sound as though Japan and China were allies during the Global War against the Germans and the Mexicans/Siberians, though I suppose there could have been a three (or four) way war going on there.